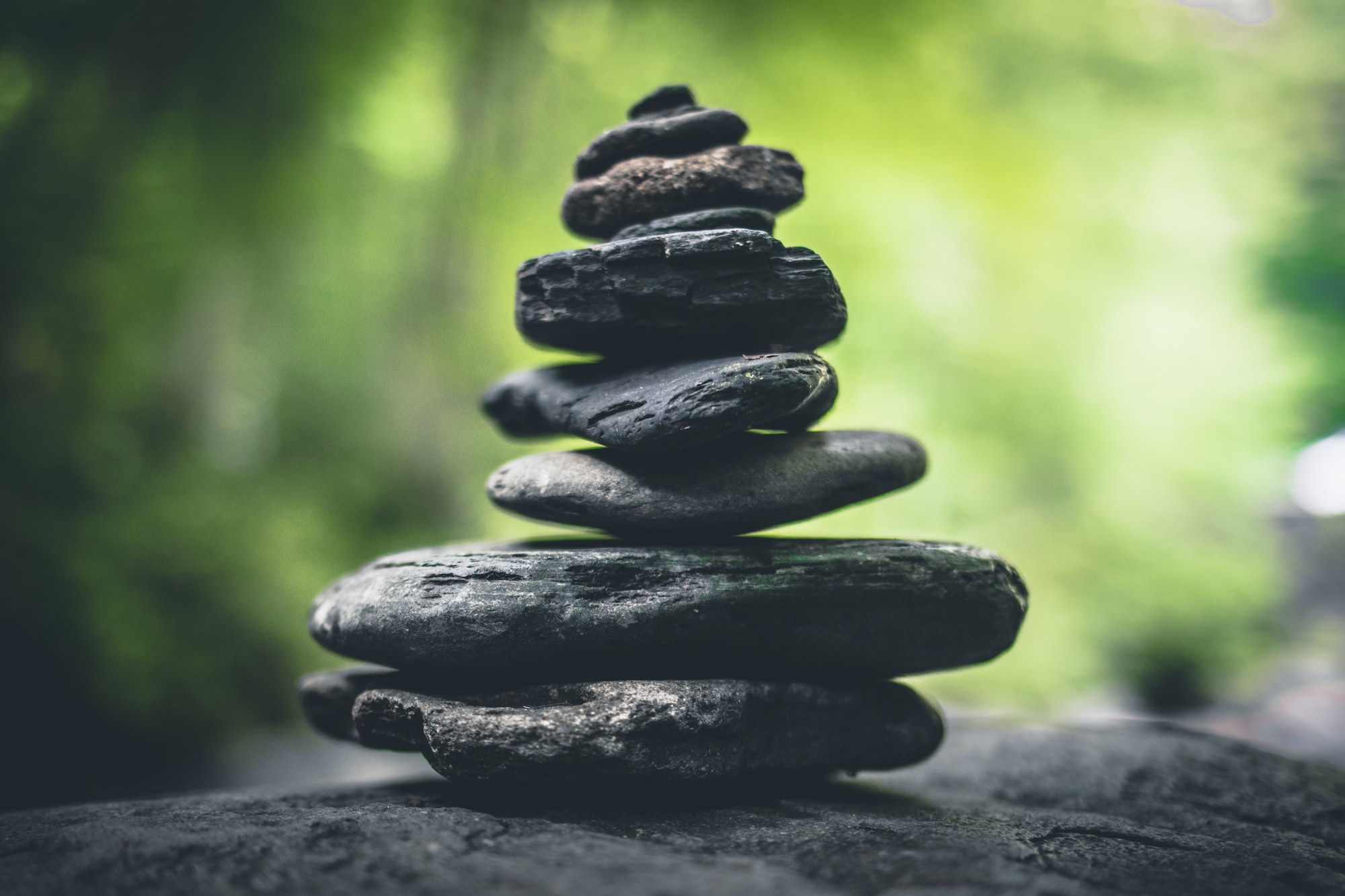 In Zen, we do a lot of prostrations. Prostration is a form of practice where one places his/her body onto the ground in a humble and submissive manner.

It has some religious meanings of course if one was to perceive the act in the context of religion. However, under the light of Zen as a practice, it takes on more universal meaning.

Common misconception about prostration is that it's an act of idolizing the Buddha and Bodhisattvas. Nothing could be farther from the truth. In Zen, we believe all sentient beings have Buddha nature. So we are not bowing to Buddha, but to ourselves. It's a practice to surrender one's ego; the act to put it all down. Because in Zen, emptiness is one of the main principles. Emptiness doesn't mean nothingness, it just means that all phenomena don't hold any inherent substance or self-nature.

I built this app actually long time ago using React Native. But ever since PWA became popular I've been meaning to port it over as a PWA. Recently, I finally got my act together and spent the afternoon to whip it up into a PWA.

For those who don't know what PWA is. It stands for Progressive Web Apps, I talked about it in this other article Dog Potty Tracker PWA but it's this super neat way to build apps cross device.

I built this one for my personal use, but I wanted to put it out there in case some may find a use for it.

How to Install PWA on your phone 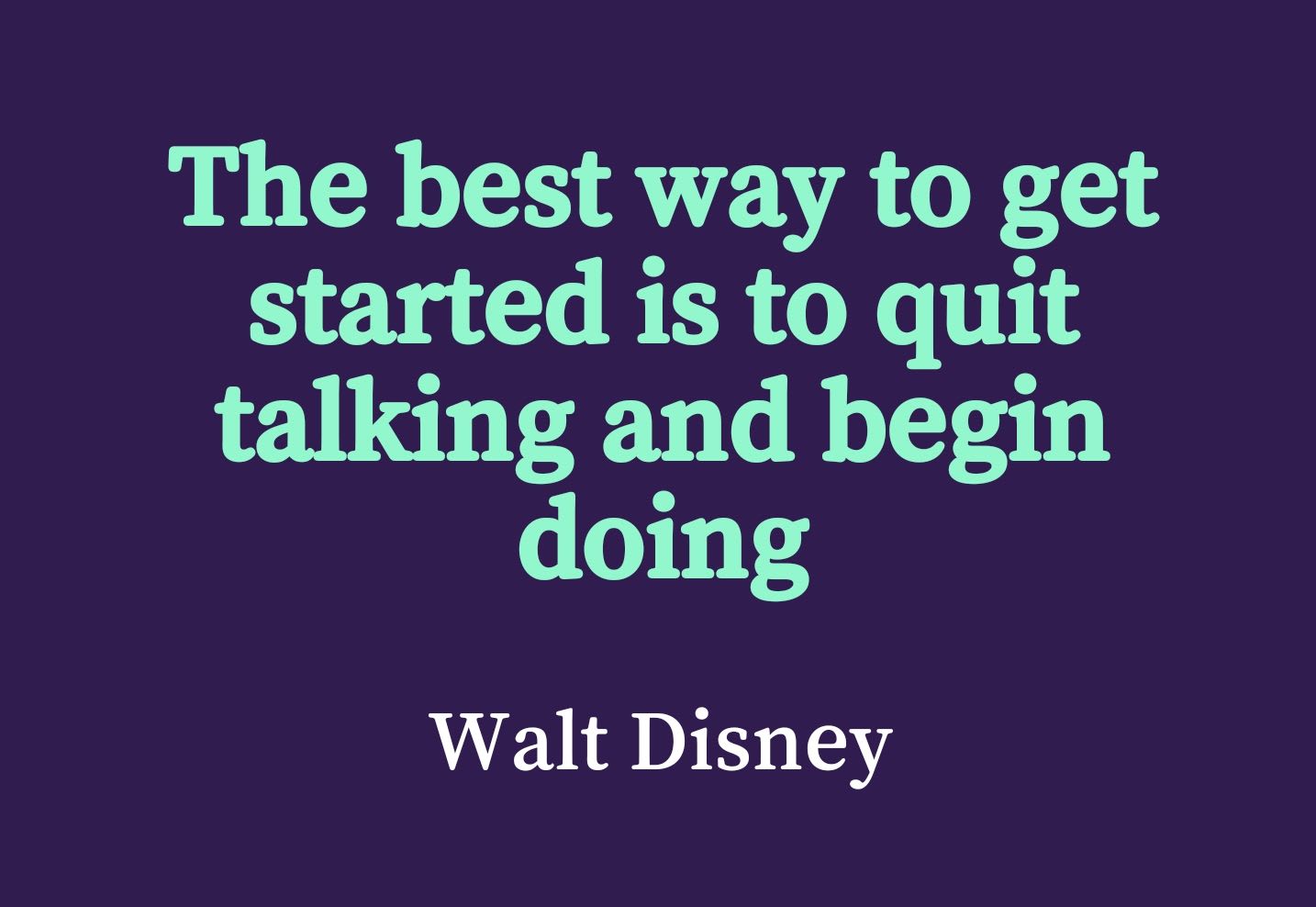 Manage Your SVG Icons With Ease! 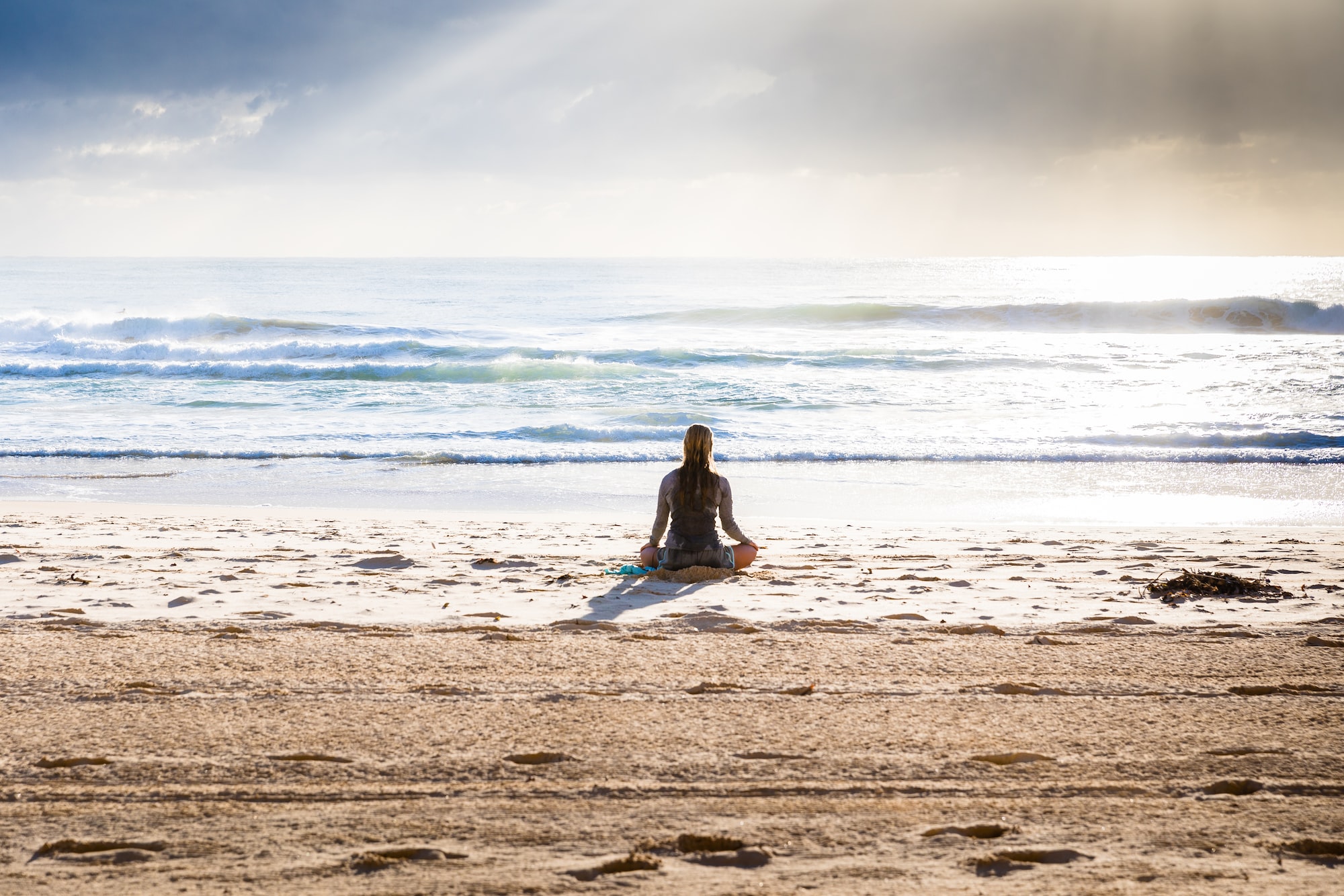