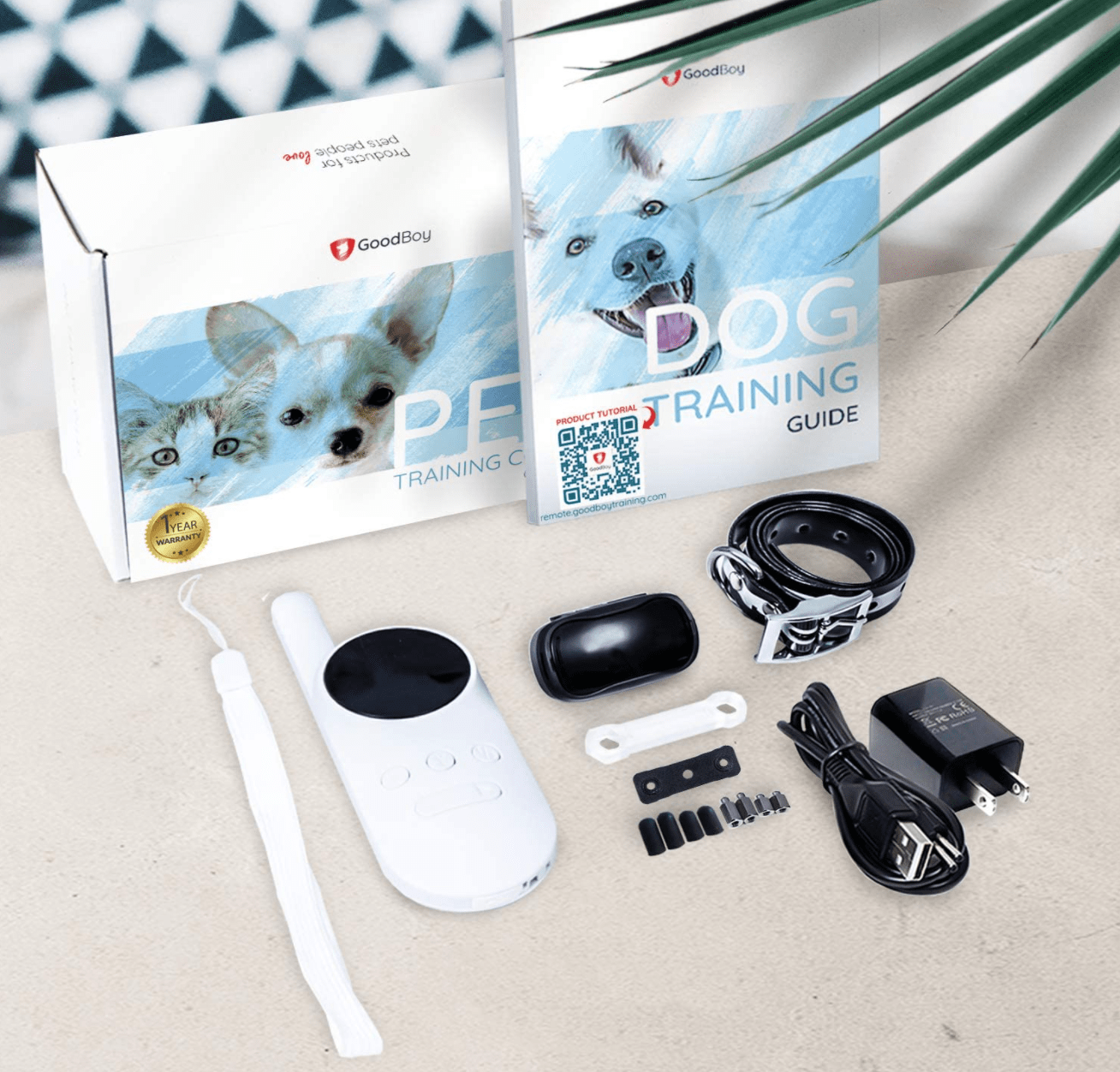 I have a 1 year old Pomapoo Coco who is a ball of energy! When Coco was younger, he had a bit of a barking issue. Whenever he wanted something like a treat or got overly excited he would sometimes bark. I didn't see it as a huge problem because it wasn't a constant thing. However, my neighbor saw it differently. The neighbor couple really loves their quietness so when I received a compliant, I needed to do something about it and quick too.

Around the same time when the neighbor complained about Coco barking in the house, I had met a lady and her dog wearing a vibrating collar while out at the dog park. She highly recommended the device and insisted that the device helped her and her dog tremendously.

After doing a bit of research, I landed on GoodBoy Mini Remote Collar. It pretty much ticked off everything in my checklist.

So after making the purchase, I tried it out on Coco right away. And the results were pretty much immediate. When Coco got a little vibration he would look left and right to see what just gave him the shake and then either sit on the spot or go to his house. Just intervening Coco's excess excitement a little with a gentle vibration was enough to calm him down.

I used 2 for the intensity level and occasionally a 3 inside the house. Outside, when he is playing with other dogs, the excitement level would be higher and he is actively moving so it seemed he didn't feel the vibration as much, so I would use a 4.

The strip of the collar can be a bit long. It was a for Coco, but I just cut it a little and it was fine.

It's a bit pricey and I noticed its usage declines once you were able to correct certain behaviours of your dog. But I would still recommend it if you are in a similar situation as I was i.e. you need to train your dog's behaviour in a short time period or just in general if you are having a hard time correcting your dog's behaviour. 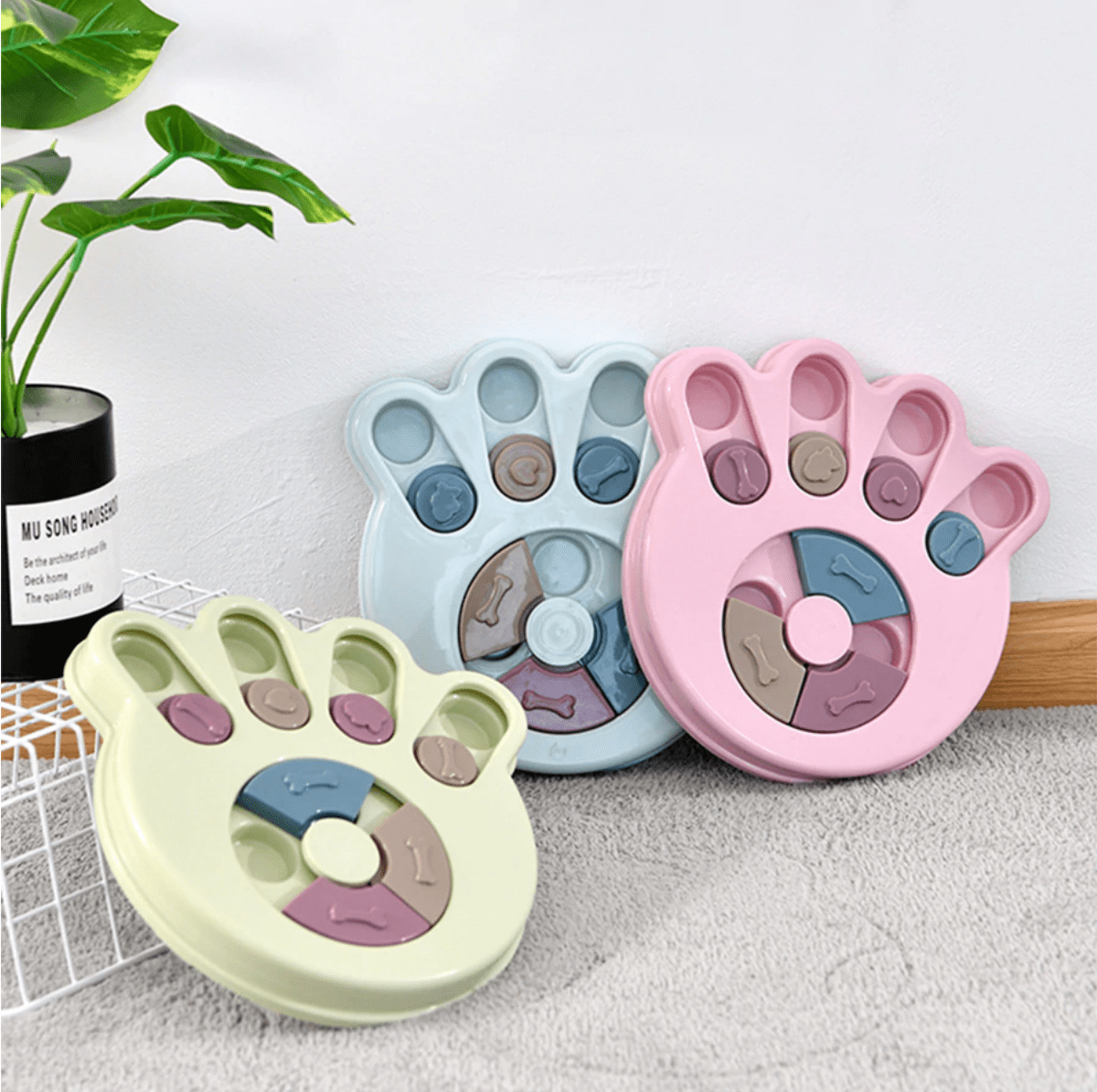 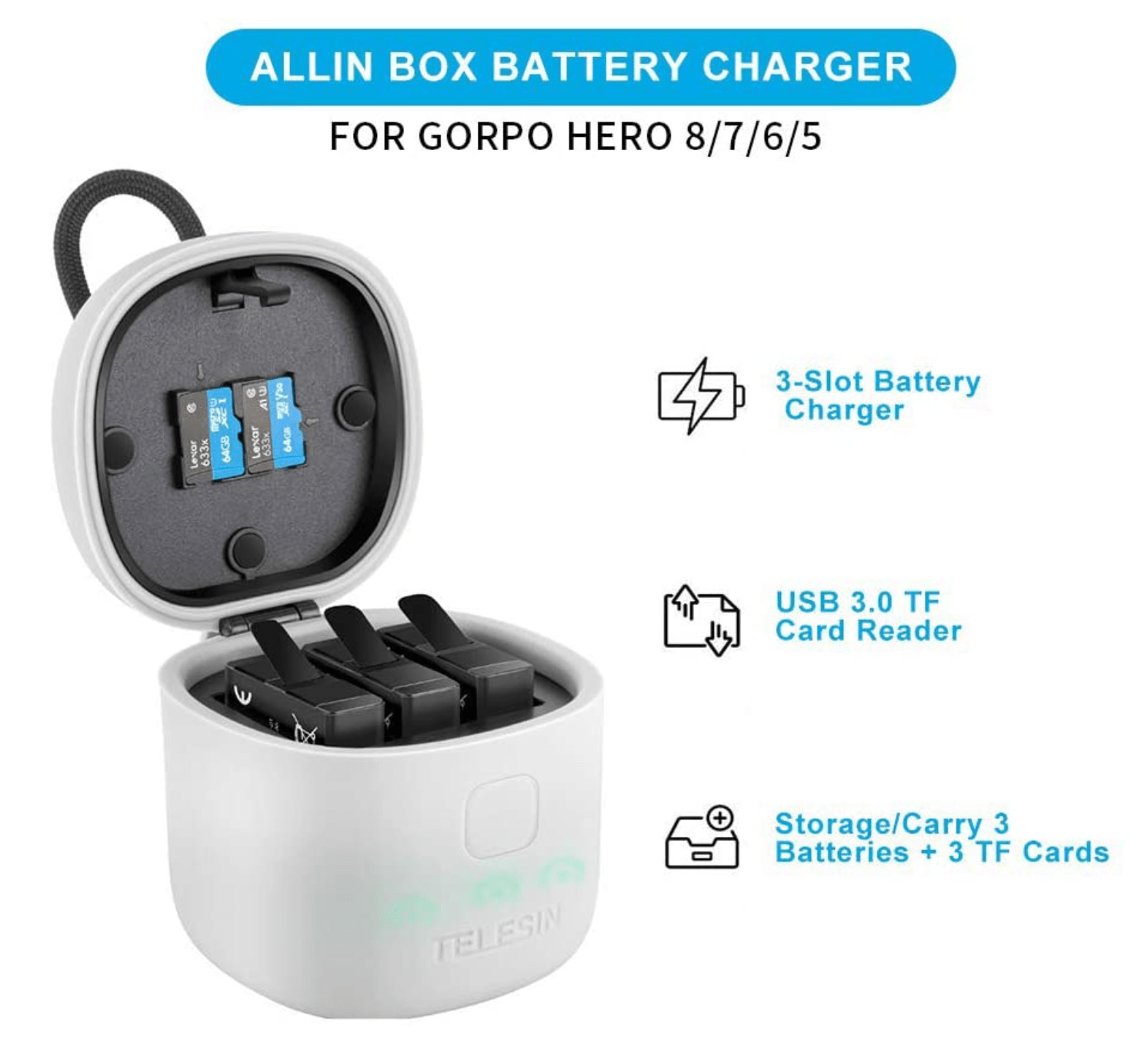 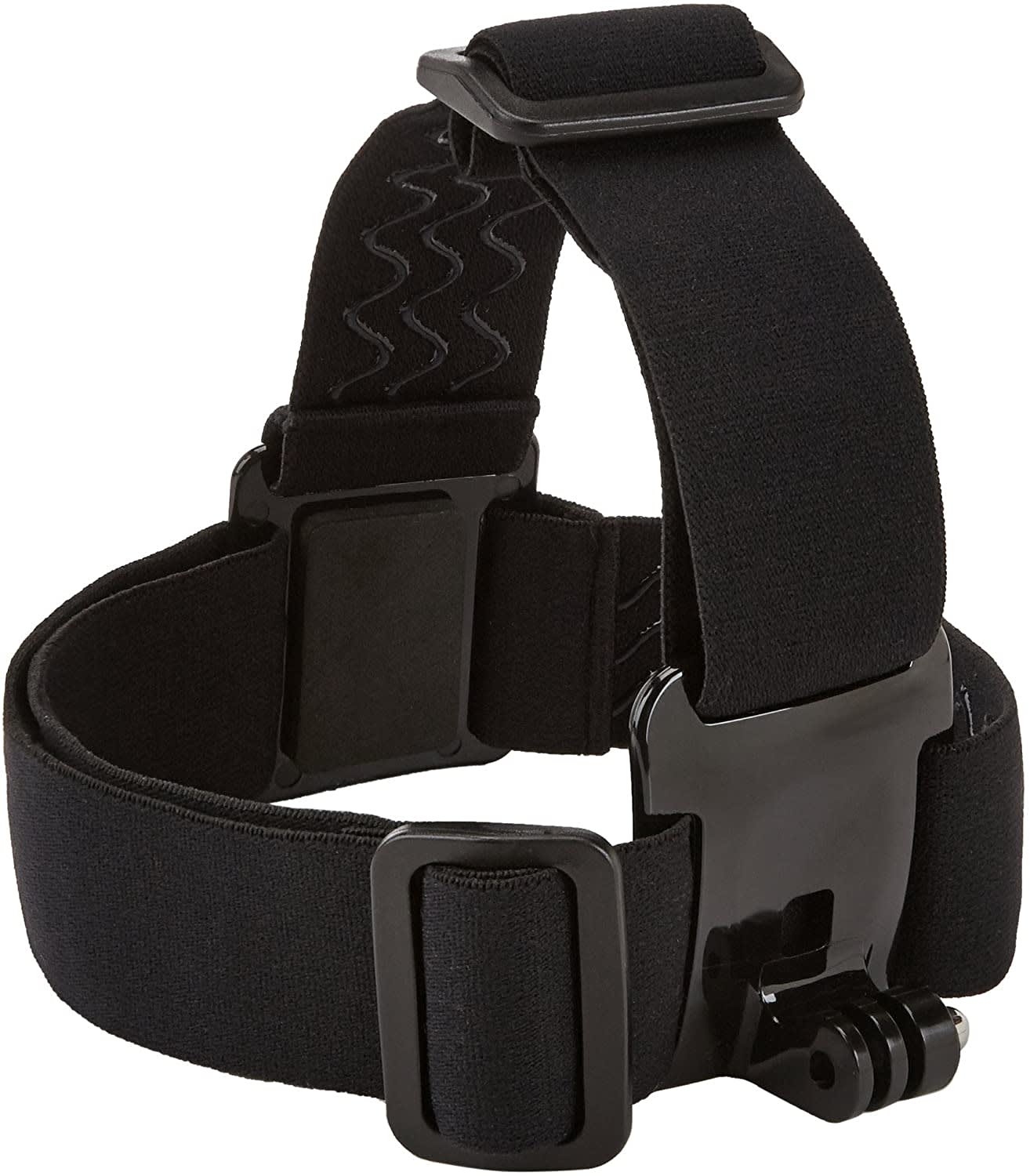