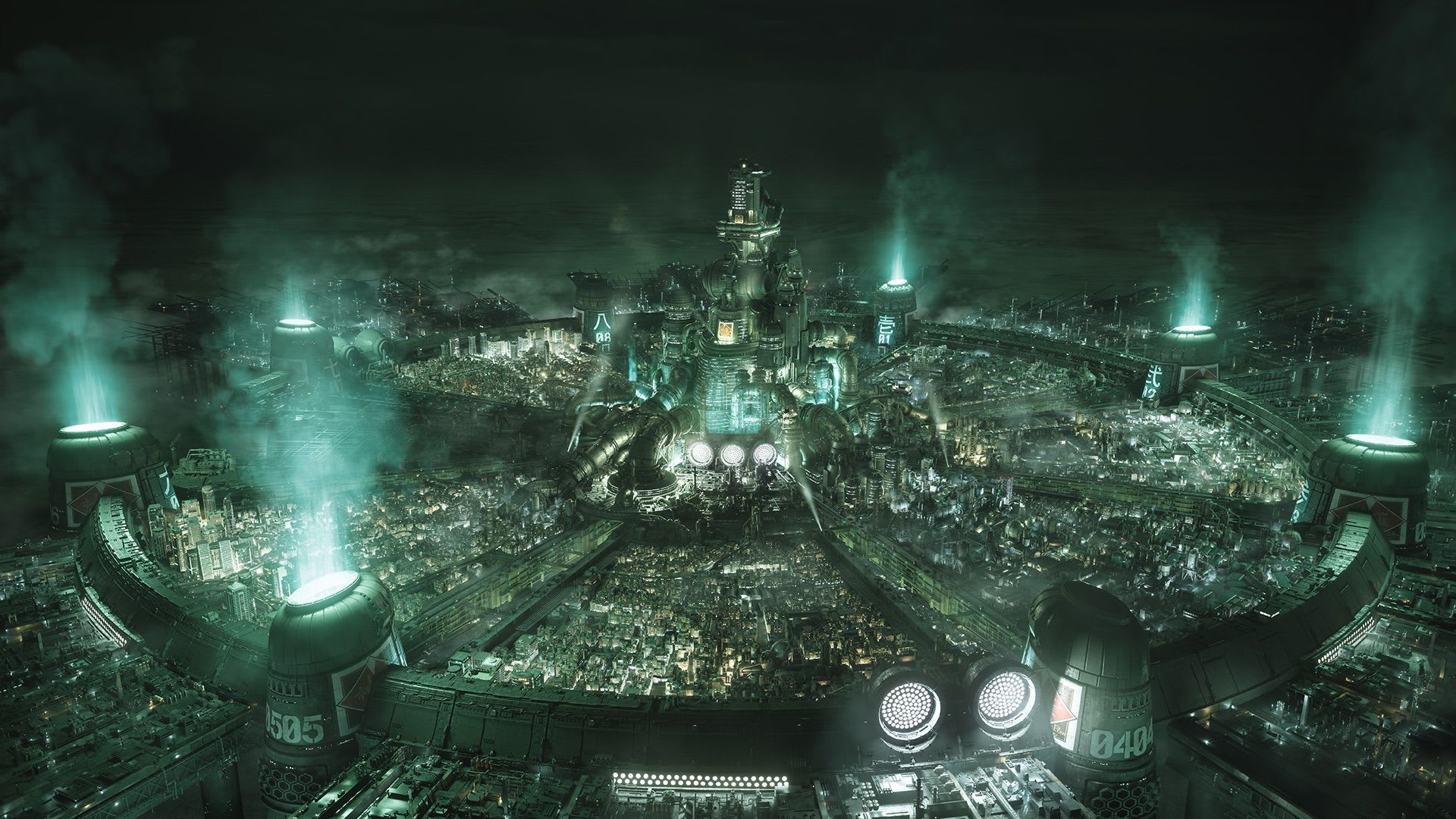 While juggling work and life, I rarely get a chance to play games, let alone a RPG game that can easily eat up 30 to 40 hours of time. Weekdays are usually so hectic and crazy by the time weekend arrives, I'm pretty much spent and can't really conjure up the energy to do anything.

What short window of time that I can muster up some energy is spent on going out to do groceries and going for a walk with my wife and my pup, Coco 😀

But when Final Fantasy VII Remake finally came out, it was a must-play for me, as I'm sure it was for a lot of people.

I can still remember the good old days when my older brother and I would wake up in the middle of night when parents have gone to bed, sneaking downstairs with Playstation carefully in our arms and playing the original Final Fantasy VII muted.

My brother would take the controller while I acted as the navigator with the strategy book in my hands and trying to read it against the TV screen light.

We tried to beat all the side quests, spent countless hours in Golde Saucer playing all kinds of games in attempt to win the best items, master all the Materias and defeat all the weapons.

It still amazes me how I could have been so immersed into the game without ever so much as to having laid a finger on the controller pad. So you can imagine, how I could not miss out on playing the Remake.

My impression about the game was... meh.

As with all things, if the hype is too big, it usually doesn't meet up to your expectation. Also more than 20 years have past since then and the circumstances have changes vastly. I no longer had the partner in crime, to pull off the covert mission in the night, and instead of having to worry about waking up the parents, I had to withstand the piercing looks from my wife who probably thinks I've been playing that damn game for way too long and a barking pup who is craving for daddy's attention.

Different circumstances aside, the general impression I got was that the game was way too closed. Side quests were quite trivial, it felt like most of times that I was just following a very tightly controlled story plot through one cut-scene after another.

When I look back, the story and the character creation of Final Fantasy VII was amazing but as a game I think I really enjoyed the interesting side stuffs like breeding the Chocobo, and participating in a race with the Chocobo that you bred, or like I mentioned earlier, just kicking back and enjoying the mini-games in Gold Saucer.

One other thing I found a annoying was fitting through the narrow pathways. I thought this mechanic was poorly applied in most cases. Instead of making the game more immersive and realistic, it irritated the heck out of me.

Apparently there are no posts at the moment, check again later.